Everyone, in case you didn't know, the Tennessee Titans won the AFC South for the first time in six years. Yay and yippee for them. They did, indeed, deserve the division.

Sadly, there are a lot of chippy, dumb, and arrogant people who root for the Titans. There are also a lot of smart, intelligent, and pleasant Titans fans as well, but for some reason the dumb ones seem to keep chatting it up here. I guess all the years of our team kicking the crap out of t heir's have made these folks develop a bit of an inferiority complex. They get one sniff of success (like, say, winning the division) and they think it is a license to act like their team has actually accomplished something that is worth trash talking over.

Just to put things in perspective, since 2002 (when the AFC South was formed):

Number of losing seasons: Colts 0, Titans 2 (hey, the beat us at something)

Number of trips to the playoffs: Colts 6 (hopefully 7 soon), Titans 4

So, when the dumb contingent of Titans fans come here looking for trouble, kindly post this common knowledge for them, and then (figuratively) walk away. If said Titans fans continue to mock and troll, they will get warned. If they persist after that, banhammer. We are happy to welcome Titans fans and to talk about how our team will play theirs Week 17. But, we will not tolerate morons and general idiots who claim the Titans have been better or on par with the Colts the last few years. Such deluded schmucks can kindly roam somewhere else, because we can only suspend our belief so much.

The rest of us who live on planet earth will move on, kindly content with the knowledge that the Colts have owned the Titans since the beginning of the AFC South, and them winning the division this year does not change that. 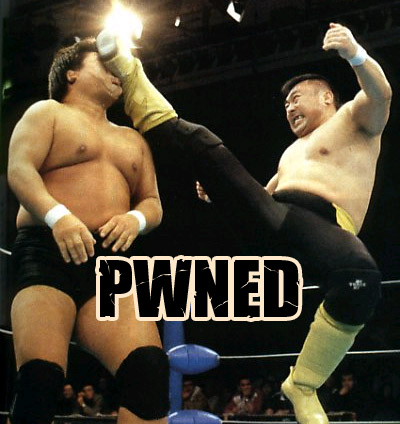 Now, onto the Lions.