Rufus Alexander was signed today, and Rufus is a player we at Stampede Blue know some things about. In 2007, just prior to the draft, Rufus was a player the Colts (and us bloggers) had an eye on. In my mock draft that year, I had Indy taking Rufus in Round 4. Here is what I wrote about Rufus back in April 2007:

Rufus Alexander is a versatile LBer tat can play SAM and WILL. He's fast and covers well. He also seems to never get hurt.

Rufus went undrafted was drafted by the Vikings in 2007, and he has spent two years on their practice squad. Rufus is a big backer at 6'1, 232 pounds, but he is good in Cover 2.

Though signing Rufus is a good move, this does not bode well for Gary Brackett. More news as we get it.

UPDATE: Back in February 2007, Rufus stated he wanted to be drafted by the Colts. Almost two years later, he signs with them. From the article, printed prior to the NFL Combine:

“I’ve got a great motor, great instincts. I play with a lot of emotion and enthusiasm. I’m just a competitor.” 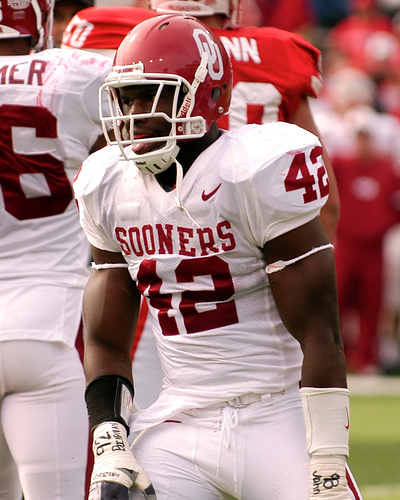