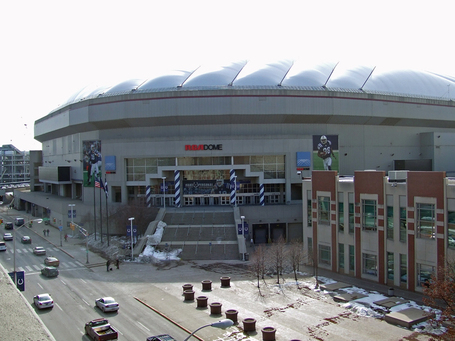 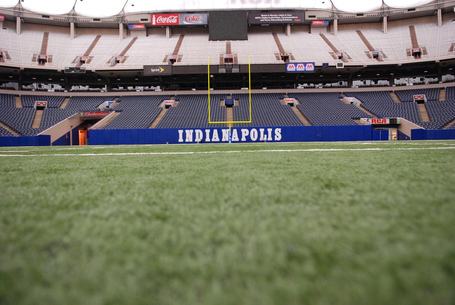 But then one day a savior came
That saved the dome from the hatin'
You've probably heard this great man's name
They call him Manning, Peyton

Of course the greatest memory ever made
Happened in the year of '07
The AFC Championship was being being played
For purists, it was football heaven

From that point on, the battle raged
The rest of the game was a fight
Both of the teams were fully engaged
We knew it was gonna to be tight

So he threw the ball with all his might
All around the great field
He hit his receivers, left and right
He wasn't going to yield

As he neared the goal line, the voice of a friend said,
"Hand off the ball to Addai"
It may have seemed strange, but the defense was dead
So he decided to give it a try

To everyone's delight, the play worked out
Addai walked in for the score
Then Marlin's pick removed all doubt
The Colts had won by four

After the game, the party began
The people could feel the dome shake
Everyone celebrated player, coach, and fan
With enough confetti to fill a small lake 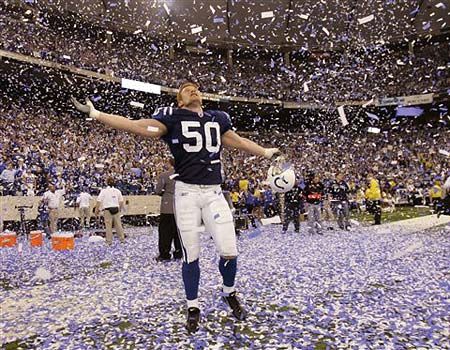 The Final Four was held here as well
Four times as you know, if you're keen
It was one moment that shined as all could tell
For Miles, Joakim, and Mateen

More than anything else, the things we'll remember
Are all the memories that were made here
From the start of the year to the end of December
Great games were played here each year 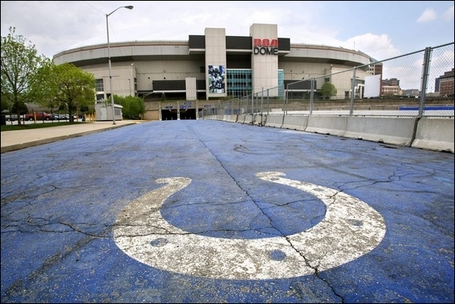