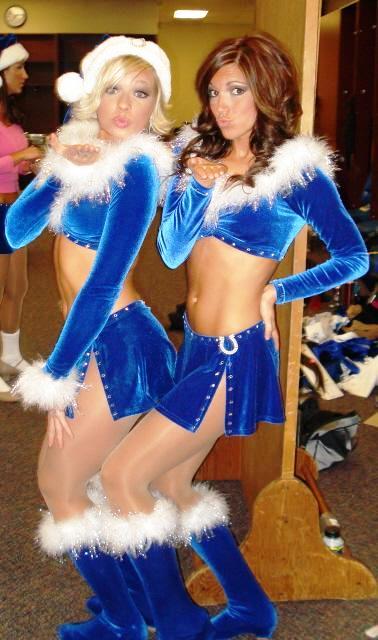 Hope everyone is getting set for a fun and enjoyable Christmas, or perhaps you are currently enjoy Chanukaha, or getting ready for Kwanzaa, or just kicking back with a brew and enjoying the fact you get a day off even though you don't buy into all this holiday stuff.

Whatever you are planning, we at Stampede Blue hope it is fun. I spent last night wrapping more gifts and buying more holiday stuff for the place. We have a one bedroom apartment, so big decorations are not our thing: Small tree, a few lights, and some spiked egg nog. It's all good, now. All good. And what would make it even better is the return of the Stampede Blue Bullets:

Hope your spiked egg nog (or whatever it is you are drinking) tastes just as good as mine. Have a happy and safe holiday.

Oh, and before I get too drunk to stand, GO COLTS!

[UPDATE]: And for the ladies out there: 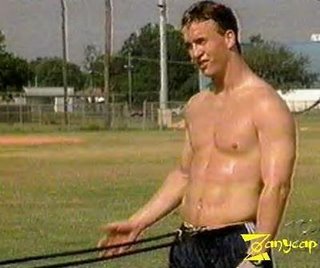