On behalf of myself, shake n bake, MasterRWayne, JakeTheSnake, and mgrex03, hope you get very drunk and sh*tfaced this New Year's Eve and that you have a very prosperous and happy New Year!

Per New Year's tradition, we give some thanks for things that happened in the old year, and look forward to new and exciting times as 2009 unfolds. Some thoughts and memories from 2008:

Feel free to post your New Year's memories and thoughts in the comments. Happy New Year, and Go Colts! 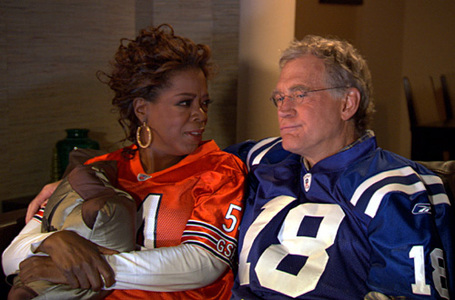