Share All sharing options for: Know Your Colts History: Sing Along Season

Well, another year is in the books and while it ended sooner then a lot of people would've hoped, I still think the Colts had a very good year, especially given the circumstances they had to deal with this year.  Guys like Peyton Manning, Reggie Wayne, Dwight Freeney, and Robert Mathis all came up with huge plays in big moments to help pull out some games that they wouldn't have otherwise won.  In hindsight, that probably disguised some of the flaws with the team and set our expectations a bit too high going into the playoffs.  But still, it was a very good year.

This was the kind of year that deserves a musical recap, but not just some highlight video set to Time of Your Life.  I'm talking about a song for each game of the season.  After the jump, you can take the musical journey through the year that was.

Song: Knee Deep in the Blues by Guy Mitchell

You ask me why I've been cryin'

It's because I've lost about all I can lose.

And now I'm knee deep in the blues.

Song: Foot to the Throat by Lamb of God

Hope in a dead man's dream,
The sound of a bell
that will never ring

Song: Walk All Over Me by The Crash Motive

We only got 4 minutes to save the world

Song: I'm not Dead by Pink

(Yes, that's not the song, but were you really going to listen to Pink?  That's what I thought.  In other news, I should mention these music choices don't reflect my own musical tastes.)

That others come and others go but you always come back

The title more or less speaks for itself.

Song: Things Can Only Get Better by Howard Jones

Song: Mama Said Knock You Out by LL Cool J

Don't call it a comeback
I been here for years

Song: Here I Come by The Roots

Key Lyrics: Again, the title more or less speaks for itself.

Song: Drop it Like its Hot by Snoop Dogg

Key Lyrics: No lyrics here either, I just picked it because the Colts remained hot by winning, despite dropping a lot of passes.

Song: For the Love of Money by The O'Jays

Song: Get Out Alive by Three Days Grace

Song: Well, all three weeks the Colts played cat teams (Bengals, Lions, and Jaguars) but I couldn't think of a good cat song, so this would be the point where there would be short interlude before the grand finale:

Song: Shut You Out by Millencolin

I cannot turn back time, I cannot change a thing.
No matter what they say, I shut you out.

Used, abused without clues
I refused to blow a fuse
They even had it on the news
Don't believe the hype

Let's hope next year's musical ends with a performance Miami.  I wouldn't mind seeing Prince playing the last song.  The Colts have done pretty well when he's the last performer. 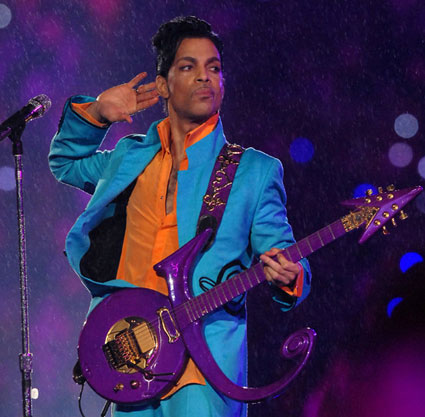