As a regular reader of KSK, I cannot say I am surprised that they picked at least one article this year to insult and berate Colts fans. We've seen them do it with Patriots fans to great (and surprisingly accurate) effect. Now, they apparently think it is time to start insulting us. Folks, we have officially arrived:

Derek from Muncie: Ha! That’s funny! 18-12! That’s what Colts fans call the rivalry between Peyton Manning and Tom Brady. The War of 1812. I don’t know if you can really call it a "war" anymore, because we own the Patriots now. How stupid was Belicheat going for that 4th and 2? Peyton would’ve never done that.

It's worth pointing out that some of the writers at KSK are Redskins fans, and since their team has been utterly irrelevant for about 20 years or so, it makes sense as to why they feel the need to make fun of other teams and fans. I mean, you can only insult and make dick jokes at the expense of your Napoleon-like owner (post third stage of Syphilis Napoleon, when he was clearly experiencing dementia, infected penis) for so long before it starts getting a tad repetitive.

Also, if you have never seen KSK founder Drew Magary in person, you know there isn't that much of difference between him... 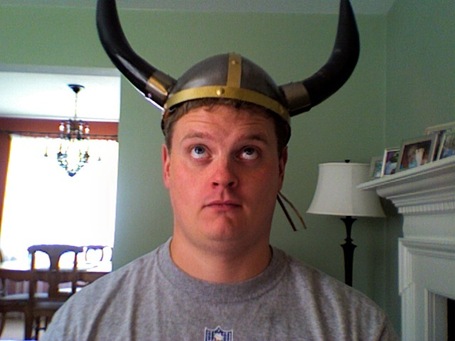 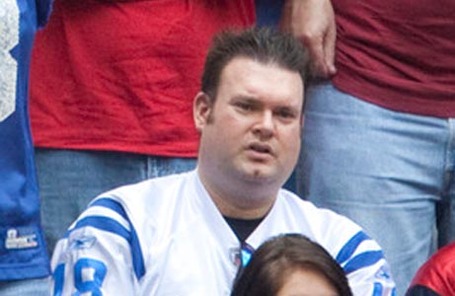