Much of the weekend was dominated by Scouting Combine coverage, and before we venture into the links, please take a moment to go to this FanPost. Please read it, rec it, and give the writers a little thanks. I LOVE FanPosts like this. Big props to farris6659 for getting into the Combine and chatting up some folks. The picture with Jim Caldwell is great!

And like many of us, Caldwell was likely surprised as to how bad the prospects performed at the Combine this weekend:

Finally, you might have noticed that the tags and links at the top and bottom of our posts are different. This is just another new feature our techs guys have provided, making it easier to cross-link stuff between our plethora of sites. 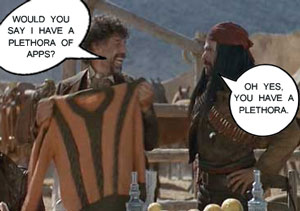