Fat Albert (Haynesworth) is likely heading to the Washington Redskins

Share All sharing options for: Fat Albert (Haynesworth) is likely heading to the Washington Redskins

But, that aside, his post today over at MCM made me LOL. I don't know if he Photoshoped this, and I don't care. It's hilarious: 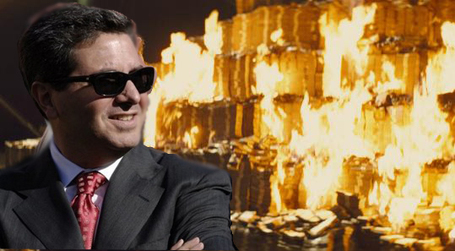 Why is Washington Redskins owner Daniel Snyder standing in front of a pile of burning (Joker) money? Because ole Danny is about to spend over $100 million on a defensive tackle (from The Houston Chronicle's Lance Zierlein, via MCM):

My source tells me to look for a contract that could break $100 million with an average of $15 million to $16 million per. My guy is almost never wrong and Dan Snyder gets what he wants.

This contract would, without question, make Haynesworth the highest paid defensive player in football. While I know most people here are still a bit upset over the likely possibility that Marvin Harrison will leave the Colts, let us all stop for a moment and take a second to reflect on and react appropriately to Daniel Snyder's possible contract offer to Albert Haynesworth: 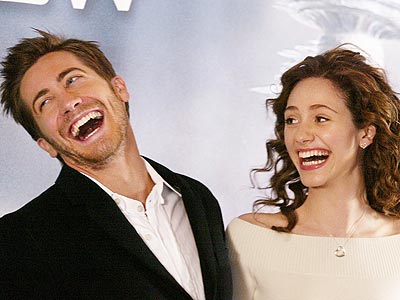 For Titans fans, I imagine they feel about the same as we do on this. If that dumb ass owner in DC wants to spend that kind of money on a player who routinely takes plays off, by all means. Hope you enjoy the NFC East, Albert!