The folks over at Yahoo's main NFL blog, Shutdown Corner, decided to take the first round of our SB Nation Writer's Mock Draft and have it be the #1 topic on their weekly podcast, called NFL On The Corner. They also looked at each pick, one-by-one, and added their own thoughts on whether the pick made sense of not.

Naturally, they thought my pick was pure genius:

Stampede Blue: Adding Ziggy Hood would immediately address two key weaknesses at the DT spot: Point of attack, and inside pass rush. The Colts have not had consistent push from the three technique DT or the nose tackle since Ed Johnson was cut last season. With Hood, the Colts could play him either at NT or three tech DT. He was the fastest DT at the NFL Combine, and his quickness combined with is tenacity would allow him to thrive in a Tampa-2 d-line scheme. [more]

MJD: Hood fits the bill here nicely, just as described above. As far as need and value are concerned, you really can't do much better at this point in the draft.

You can listen to the podcast here, which features each and every NFL blogger (including yours truly) offering their opinion on the picks they made in the mock draft. Special thanks to MJD for setting this up. 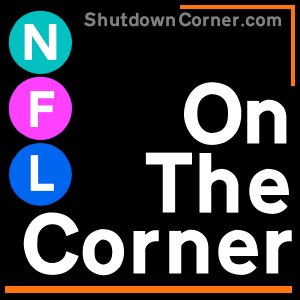