It was announced today that Ron Johnson and Frank Winters are to added to the Colts coaching staff. Ron Johson is a former Ravens WR who is taking over the WR coaching position. Frank Winters is a former Green Bay Packer and is taking over the O-line position. Frank Winters was a pro bowl center 1987 to 2002. Ron Johnson was just recently with Cleveland Gladiators in the Arena Football League. Ron is 28 years old and Frank is 45. Both have had 0 coaching years. We will see how well the Colts handle their young inexperienced coaches. 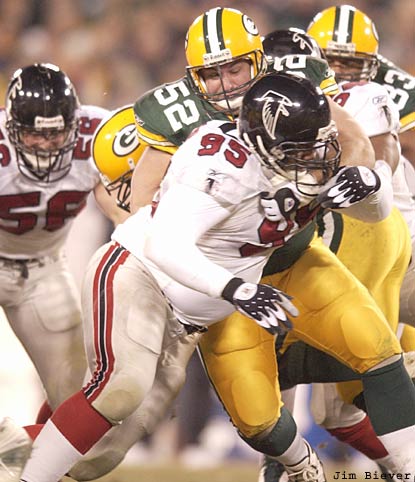 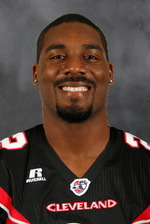