Know Your Colts History: A ReMEMEbrance of the 2006 AFC Championship

Share All sharing options for: Know Your Colts History: A ReMEMEbrance of the 2006 AFC Championship

Some might say that it's dangerous to live in the past.  They might be right, but it's also true that we're nothing without our memories.  For most Colts fans, one of, if not the most memorable game in team history was the 2006 AFC Championship.

The game was only 2 years ago, so there's no question in my mind as to whether or not you can remember great moments from the game, but there's always new ways to express those memories.  After the jump, we'll relive some of the best moments from this legendary game using some of the Internet's famous memes. 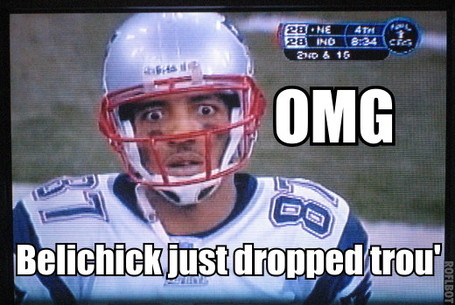 Your Argument is Invalid: 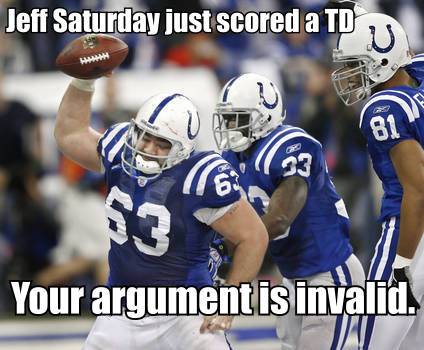 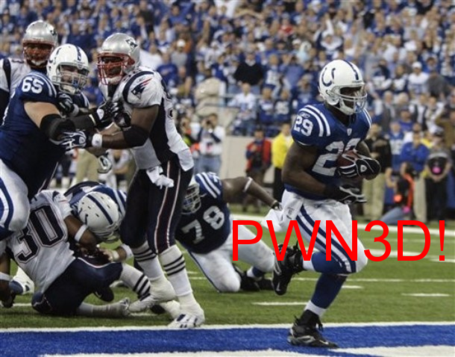 And finally, there's only one way to end this post.  Play him off, Keyboard Cat.