The Broken Record: ESPN has a lot of stupid people working for them

Share All sharing options for: The Broken Record: ESPN has a lot of stupid people working for them

Oh boy. In another mind-numbingly painful attempt to create another Manning v. Brady debate, the erstwhile "bloggers" at ESPN have named Tom Brady the All-Decade Quarterback. To give their decision weight, they sought the endorsement of recently fired Kansas City Chiefs coach Herm Edwards, who seems to have found his comfort zone as ESPN's resident babbling TV studio buffoon:

"You're talking about a guy that was a sixth-round draft pick," said former Jets and Chiefs coach Herm Edwards, now an ESPN analyst. "He wasn't a first-round pick. I love Manning. I think he's great for the league, an ambassador for the league, but he was the first player picked. Either one would be great, but [Brady] has won Super Bowls and was a sixth-round pick. Nobody really knew who he was."

Seemingly as a consolation prize, ESPN listed Marvin Harrison as the all decade wide receiver, along with Torry Holt. Gee, thanks Bristol. I guess you not listing Terrell Owens (a player who programmed your entire network around the last three years to the point where you had a TO bulletin running at the bottom of your news ticker) is supposed to make you look objective, or something.

I've got no beef at all with Brady as the quarterback on ESPN.com's all-decade offense...

And thus, with one fell swoop, all of Mr. Kuharsky's credibility as a knowledgeable football analyst and "blogger" just burned up in a choking cloud of black smoke. 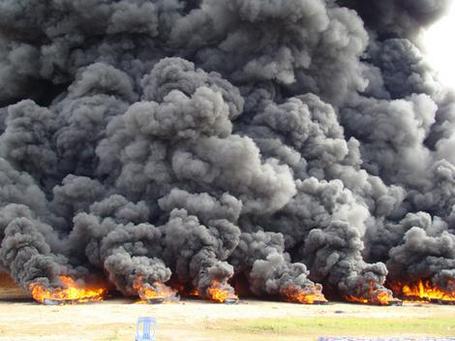 I mean, come on Paul. At least TRY and represent the division you blog for. At least TRY to make an argument for Peyton. At least TRY to make this "all decade" thing seem entertaining or something, because it sure isn't informative or interesting. I mean, if your company is cynical enough to throw Tom Brady up there in some pathetic attempt to get all of us mad so we grumblegrumbelgrumble over your all decade team, it would spice things up a little if one of ESPN's "bloggers" actually (gasp!) disagreed with the garbage ESPN is trying to sell us.

I know. The thought of it actually happening sent chills down my spine too.

But no. Typical Paul. Ho hum. "I've got no beef at all with Brady as the quarterback on ESPN.com's all-decade offense..." The post has all the excitement of watching old people make out on a plastic covered couch.

Seriously, it is very hard to take Kuharsky or the other ESPN's "bloggers" seriously when they make an all decade team and leave Peyton Manning off the roster. Such decisions go beyond polite disagreement. You start to question whether they were smoking something when they tallied the votes. I don't say this as a Colts fan and blogger, though I realize I'll get marginalized because my loyalty is to the Colts. I say this as a football fan. You really have to be batsh*t crazy, or so mind-blowingly high you are having a detailed conversation about you love life with your pet goldfish, to think that Tom Brady is the NFL's best QB this decade.

Forget the stupidity of the selections for a second. Why even have an all decade team? It doesn't make any sense?

Oh yeah, I forgot. These things are created to spark "debate." "Conversation." "Healthy discussion." Heck, ole Paul said it himself:

Sorry, I just vomited a little bit in my mouth after reading that, the crass cynicism being too much for me to stomach.

Listen, I don't have to go in all the numbers. Logically, by any objective measurement a person can think of, Peyton Manning is the best QB from 2001-2010 (we haven't played seasons 2009 and 2010 yet, but whatever). He destroys Brady in all key statistics. He's won more games. Even in the "who is more valuable" stat, Manning last year proved he was better. Without a healthy Tom Brady, New England went 11-5. That's a 69% winning percentage. Without a healthy Peyton Manning, the Colts went 3-4.

The argument ESPN makes, trumpeted by Herm "54-74 lifetime coaching record" Edwards, is that Brady has more Super Bowl rings. Forget that those rings were won under the taint of Spygate and repeated efforts by the Patriots to cheat. Forget all that for a sec. Brady has more rings. ESPN just wants you to focus on that. Brady = more rings. Thus, he gets it over Manning. That, and Brady was a 6th round pick. Why that factors in, I don't know?

Well, if rings are the equalizer, then why is Peyton even in the conversation? Peyton has "only" one, and since QBs like Brad Johnson and Trent Dilfer have "only" one, then Peyton Manning cannot possibly be an all decade QB, right?  Shouldn't it be Brady v. Ben Roethlisberger? I mean, Ben has two rings and Brady has three. They should be the all decade finalists, right? 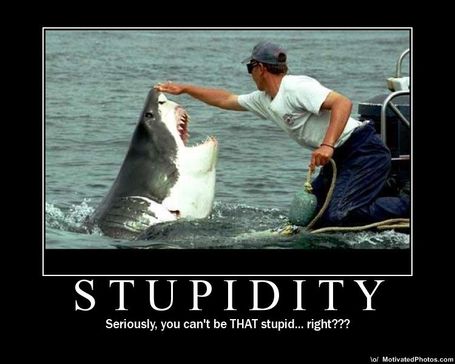 Do you see the stupidity in all this? It is so dense and thudriffic it isn't even worth getting upset over. It's like ordering a lite beer at happy hour and instead getting a watered-down gin and tonic with some wilted piece of gray-green fruit drowning in the drink.

I guess ESPN did this all decade thing because they're bored or something. That's the only rational reason I can think of for having it, and for listing Tom Brady over Peyton Manning. If that's not correct, and people like Paul Kuharsky actually do believe Tom Brady is the better QB this decade than Peyton Manning, then I have no words within my blogging power that accurately describe the reduced mental facilities of ESPN and their "bloggers" on staff. "Moron." "Stupid." "Blind retarded monkey." None of these give ESPN's level of "der" justice.

I'll excuse New England fans from this classification. They root for their guy and it makes total sense for them to not have any objective baring on it what so ever.

Oh, one more thing: Don't we have two more years left in this decade? Doesn't the decade go from 2001-2010? Maybe I should stop asking questions aimed at rationalizing this all decade team thing. Maybe I should just label it a steaming vat of floating Bristol sewage turds, and call it a day.

Yeah, I think I'll do that.