The Colts duo top the list, but not far back at all is Derrick Mason. None of Mason's past 8 seasons have had a catch% below 60.7% (57.1% is the average), and his AirYards per Reception over the last 8 years is only a tenth of a yard below league average.

These stone handed WRs aren't the worst WRs in the league. They aren't even the WRs with the worst hands, WRs with worse hands didn't get onto the field or didn't get near the hundreds of targets most of the list has. Most of these guys aren't bad WRs, they'd have to be pretty special at something for coaches to overlook their (lack of) hands. Not too many surprises on the list, mediocre deep threats, giant jump-ball WRs, scrubs and busts. The real standout is just how bad Chris Chambers has been. Nearly double the next worse WR. Though it's less of a surprise when you notice the gloves Chambers wears on gameday. 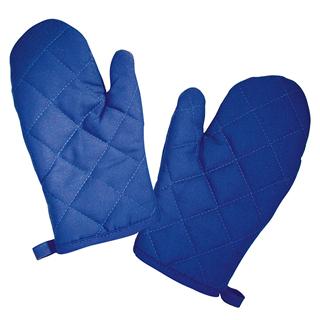 Noticeably absent from the top 20 (and top 40) are two players generally considered two of the top 3 WRs of the last decade. Terrell Owens and Randy Moss. Both have catch percents only slightly above expected, Moss with a below average YAC/R, Owens with a significantly above average one (but since the YAC credit is currently based off Rec over Average, a good YAC without good hands doesn't do much for YOA). Moss and Owens were #2 and #3 in targets. Their production seems to be more about maintaining slightly above average effieciency over a massive workload, moreso than being all that effiecent. Wayne jumps Marvin for the top spot by virtue of his excellent YAC. That seems to be all YOA is good for in it's current incarnation, seperating top hands WRs based on YAC. It's currently useless for WRs with below average hands ratings, and doesn't work as well as I'd like for WRs close to the average (T.O. the 45th best WR of the last 8 years). I'll work on the formula for a better overall WR metric.