Come back to us Tom Pestock; Get the hell outta here Corey Hilliard!

Share All sharing options for: Come back to us Tom Pestock; Get the hell outta here Corey Hilliard!

With Roy Hall clearing waivers and getting placed on IR... again... for the third year in a row, the Colts decided to bring back OT Tom Pestock, says Mike Chappell of the Indy Star. Pestock was waived last week prior to the Minnesota Vikings pre-season game. In re-signing Pestock, the Colts decided to take the opportunity to jettison everyone's favorite whipping boy the last five days: reserve RT Corey Hilliard.

In all seriousness, Hilliard is lucky he wasn't fired at halftime of last week's pre-season game. Hilliard was given a chance to start at RT for the Colts (a pretty big deal!) and Corey responded with not one, not two, but three sacks allowed on Peyton Manning in just five plays. 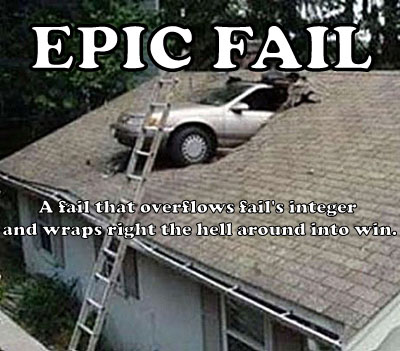 We wish Corey all the best, and hopefully next time he gets a big assignment he will not screw it up as royally as he did with the Colts.