With the combine approaching mock drafts are being turned out at a frantic rate across the internets. The mass of (at least minimally) informed opinions is a great way to get an idea of who is expected to be around when the Colts go on the clock and which prospects fit the Colts scheme and needs. Even the well informed followers of the Colts draft can get some interesting new angles and a general idea of how player stock is moving. Not all of the mocks are great, or even good, but ripping into a terrible pick isn't just fun, it's informative. Almost as important is who does fit, is who definitely doesn't.

Mocks are taken from the last two days of updates at WalterFootball's database.

I included this one just because it's interesting. The scenario isn't at all likely, but sometimes it's cool to see an out there narrative. You can skip his explanation of the Colts 2nd rounder though as it's got more Pats Fan cliches about the Colts (complete with "Polian changed the rules") than draft analysis. The Colts/Peyton hate even spills into other teams' explanations.

Jules Pilla (Inside the Eagles) 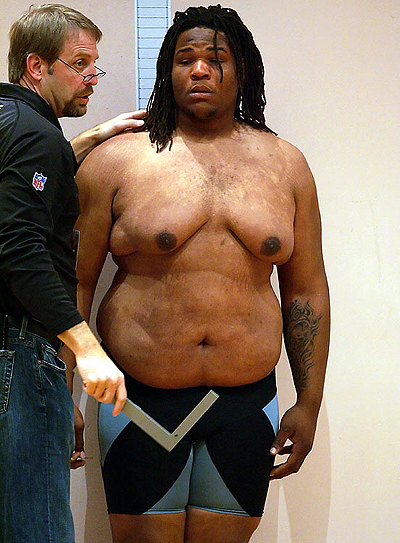