Share All sharing options for: Yeah, we kind of forgot to wish Peyton Manning happy birthday 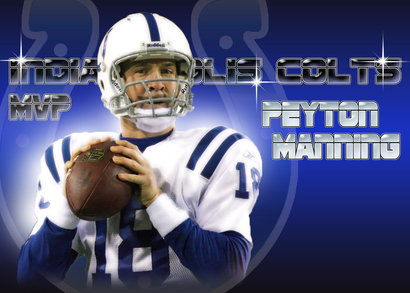 Yesterday, the best player in the NFL and the greatest quarterback of his generation (maybe ever) celebrated his birthday while recovering from neck surgery. Because I am a self-absorbed schmuck who is only interested in new players the Colts are looking to bring onto this team, and because I often take him for granted, I simply forgot to note the occasion of Peyton Manning's birth.

Big P turned 34 yesterday. Somewhere, just about every Texans, Titans, and Jaguars fan started doing calculations in their heads as to how long they think Peyton will continue playing. Considering that Brett Favre is 40 and is still performing at the level of a top 5 QB... yeah, Peyton will hopefully stick around another five years or so.

Unlike yours truly, folks like Indy Lori did not forget the occasion, which we suspect will eventually become some sort of state holiday after Peyton retires. Here's to hoping Big P had a good time on his birthday, sipping Corona, eating steak, and watching film of the Jaguars while his wife screams at him, "IT'S THE OFF-SEASON! Stop watching that sh*t and relax!" To which Peyton responds, "I am relaxin', baby." 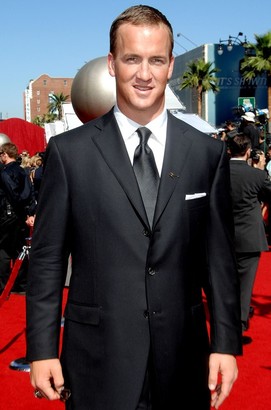