Share All sharing options for: 2010 Colts Training Camp: Pictures for your Enjoyment 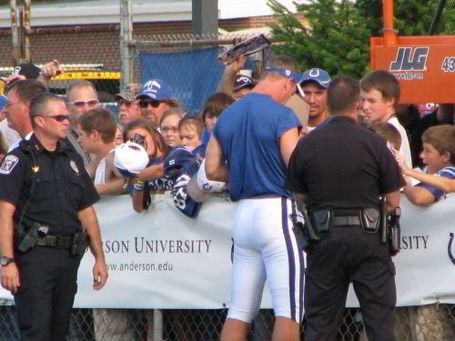 Peyton signing autographs.  This one is for the ladies. 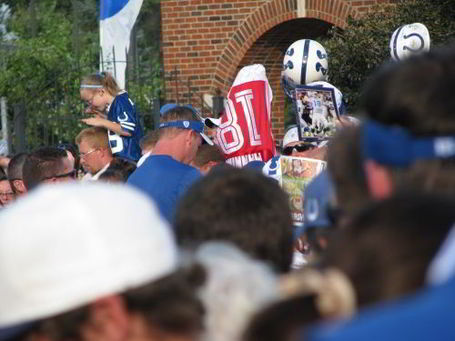 More of Peyton signing before practice.  He was out there at least 45 minutes. 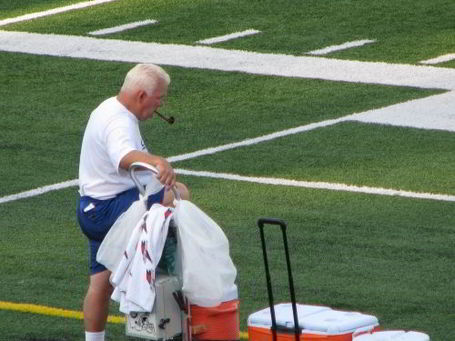 Larry Coyer is the man, smoking his pipe before practice. 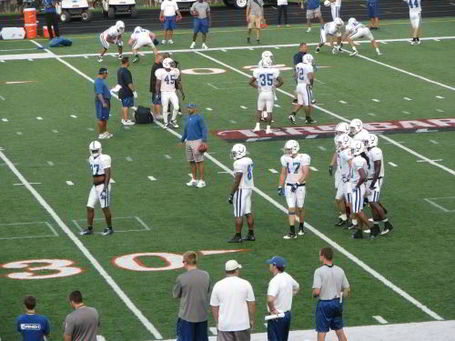 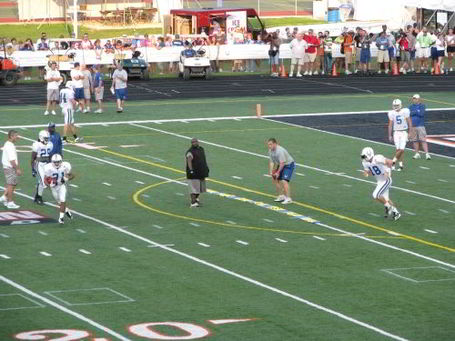 No joke, Brown pitched this back to Manning.  I hope it's just a drill. 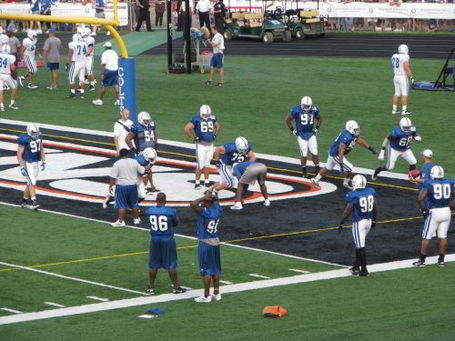 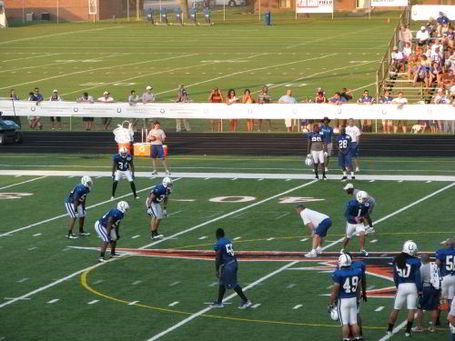 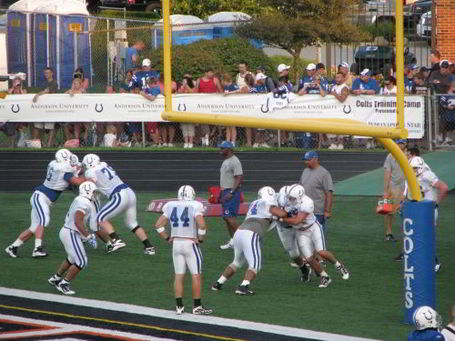 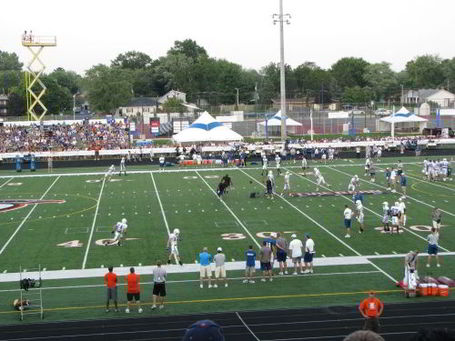 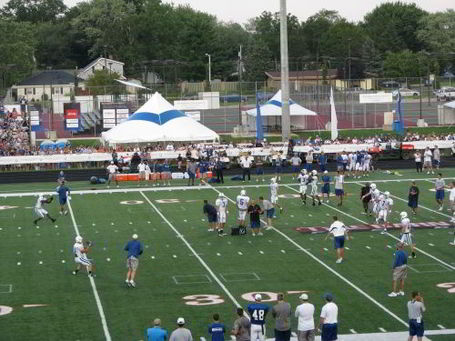 Pierre Garçon did make this catch 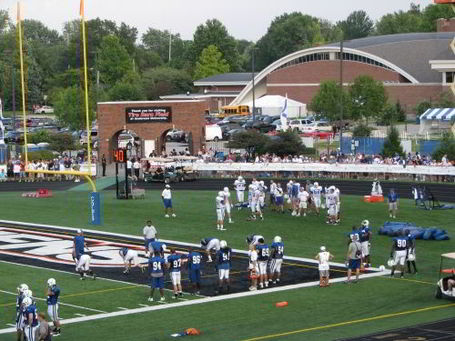 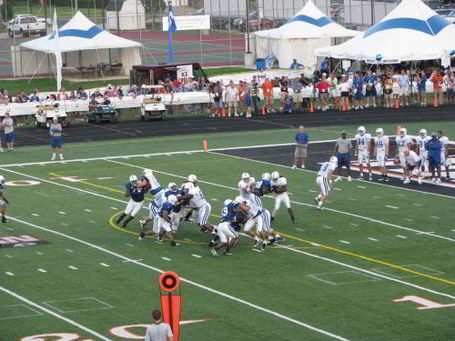 Robert Mathis blows Joseph Addai up in the backfield 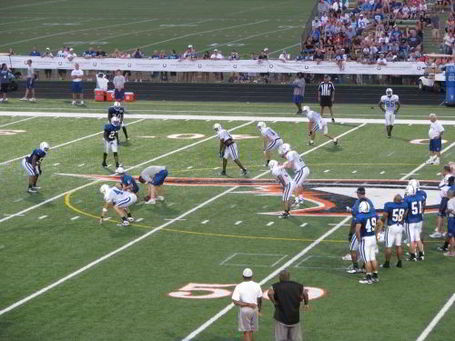 7 on 7 drills. This was my favorite part of the practice.