We assume you like things like money and winning. In a way, this makes you like Charlie Sheen, minus the hookers, STD's and speedballs. Since you like winning, it's a good idea to follow Stampede Blue's advice on who to start and sit this week! 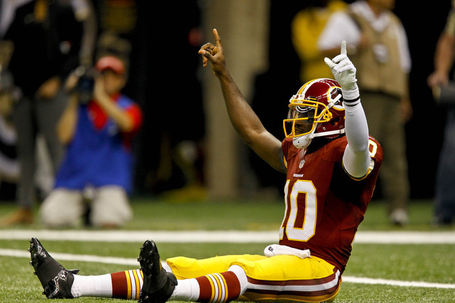 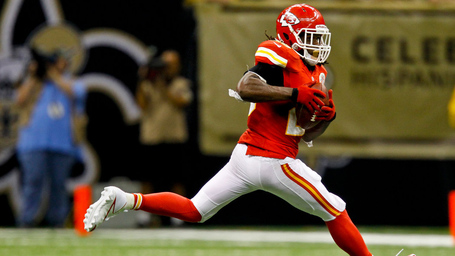 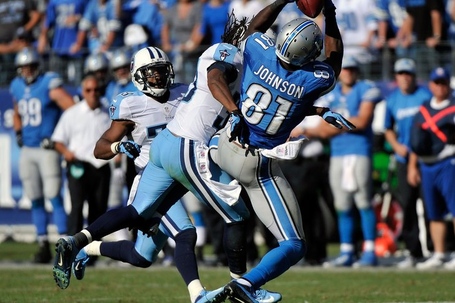 [Editor's Note: If you are reading this blog and you have to be reminded to sit Andrew Luck this week, I've seen tree stumps smarter. - Brad] 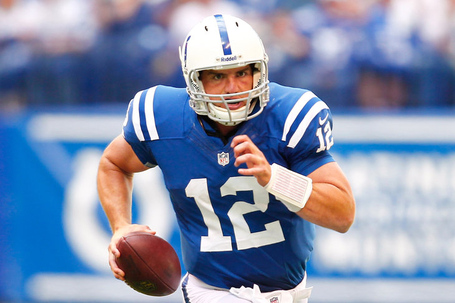 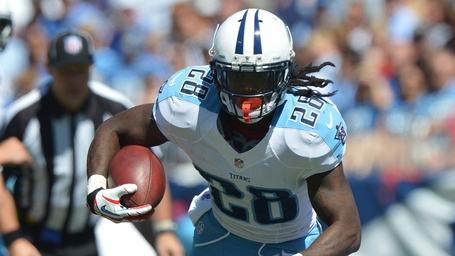 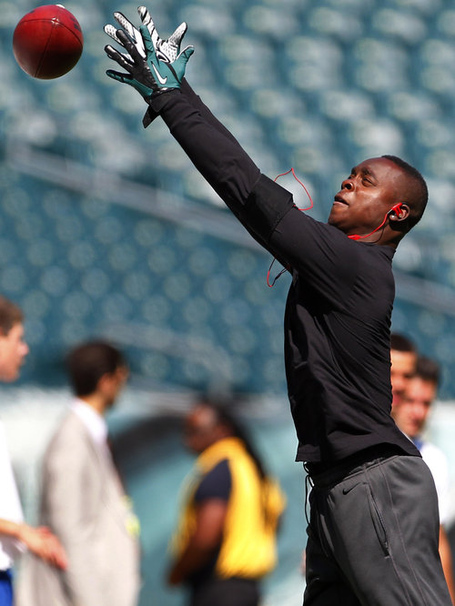