Every week, Stampede Blue's Josh Wilson will take an in-depth look at Andrew Luck's game from the previous weekend. Today we look at his performance in the fourth game against the Jacksonville Jaguars.

He didn't start off well. But Andrew Luck finished brilliantly.

What a difference a half makes.

In the first half, Luck was about as bad as I have ever seen him. He misfired on several throws (I counted at least 3 clear ones) and he had miscommunication with his receivers on several others (I counted at least 4 different times). He threw a pick and had others that probably should have been picked but that weren't. He just didn't look sharp. All that changed in the second half, obviously, and he looked just like Andrew Luck - and the super good Luck, at that.

The most positive thing about this game, however, was that the Colts didn't need Luck to play great. At halftime, after a bad half from their quarterback, the Colts led 20-3 on the road against a division rival. That's impressive. Of course, when Luck found his rhythm he just poured on even more points and the Colts wound up winning by a score of 37-3, but the Colts didn't need Luck to pull out a win this time. Instead, the defense was great. That won't be the case every game, but in the past two weeks, it has been.

This is a great place for the Colts to be in. They have a quarterback that they have the utmost confidence in to lead them to a win, but right now they aren't even placing him in a situation for a game winning drive or a fourth quarter comeback. The best thing about it, however? They know they have a quarterback who has proven he can win those types of games too. Things are looking good in Indianapolis. Things are looking really good. 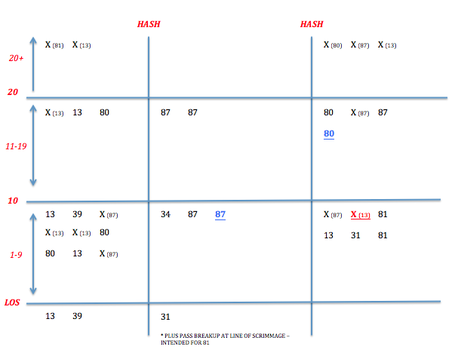 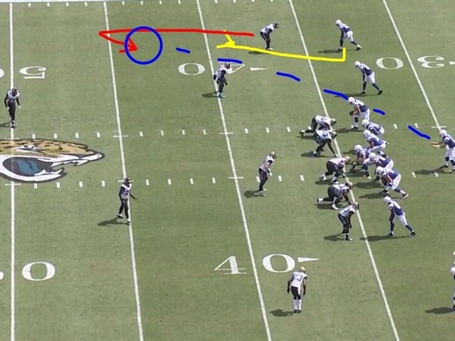 "It wasn't an ideal start. It was more of a terrible start to the game offensively for us. ... We sort of woke up in the second half. Those two scoring drives were big for us. That is what we needed."

"Listening to him talk and talking to him, he did get off to a slow start, but he is an even-keeled guy. We go back to the process, 60 minutes, one play at a time, and judge. He is one of those guys who can put things behind him and move on."