The Colts offensive line was the second worst in the NFL in 2012, according to Pro Football Focus. Even if you used simple, generic stats that measure line success (like sacks allowed, rushing yards gained, or average yards per rush), the line play was sub par at best, puke-inducing at worst.

Fixing the interior line play will take more than just one good draft. Ryan Grigson did next-to-nothing to address the area in last year's draft, using only a 7th round pick on guard Justin Anderson out of Georgia. Anderson never saw the field in 2012. Free agency is where Grigson will need to dip his toes if he wants to upgrade the line.

Here are some suggestions: 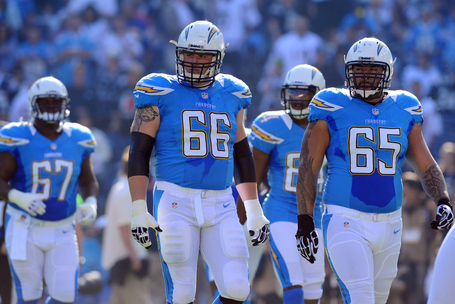 At 6'5, 335 lbs, Vasquez is a monstrous human being, and he would easily be the biggest offensive lineman on the Colts roster if he is signed. Mike McGlynn is currently the biggest at 6'4, 327 lbs.

Vasquez would also fit what we would expect Pep Hamilton would want in a guard for his West Coast offense. Consider that San Francisco, coached by Hamitlon and David Shaw's former boss at Stanford (Jim Harbaugh), has their starting interior guards weighing in at an average of 340 lbs. The 49ers run a similar offense to the one Hamilton will install in Indy, and power running is a big part of that.

Vasquez fits the part, physically. He's also young (25), and just now hitting his prime. Fans at Bolts From The Blue considered him one of their best offensive lineman in both 2011 and 2012. However, the regime that drafted him in the 3rd round in 2009 is gone, and new general manager Tom Telesco might be looking to rebuild the Chargers offensive line. Vasquez could be looking for a five-year deal worth $30 million, which is a lot of bread for a guard. However, Vasquez excels as a pass blocker, something that was sorely lacking from the interior players in Indy last season. Khaled Elsayed at PFR told me that Vasquez would be an upgrade, but more needs to be seen from Vasquez in the running game.

Of all the free agents guards, Vasquez fits the bill the best in terms of size, overall ability, and offensive "fit."

Small side note: The Colts recently hired Hal Hunter as the team's assistant offensive line coach. Prior to this job, Hunter was Vasquez's position coach from 2009-2012 in San Diego. If anyone knows how good Vasquez is, it's Hunter. 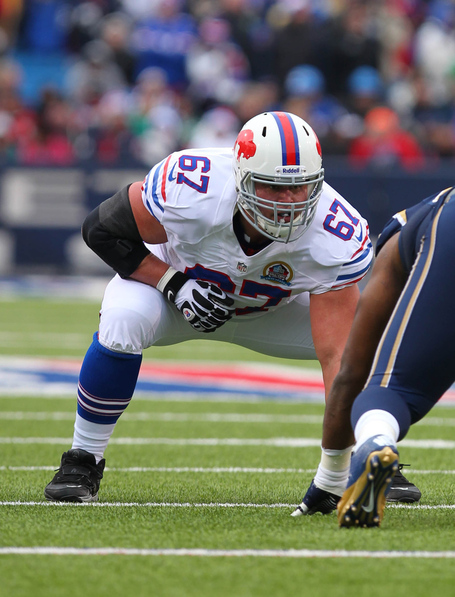 Levitre is the best overall guard to hit free agency, and it is still a bit of a shock that Buffalo is letting him walk. Levitre has size, speed, and strength. Almost as importantly, Levitre is durable. Here's Buffalo blogger Brian Galliford:

Few offensive linemen have his movement skills, particularly at the second level, and Levitre is one of the league's elite interior pass protectors. Durability is not often considered a football skill, but the fact that Levitre has started every game he's had the chance to play in as a pro is nonetheless a huge asset in a league where guys are constantly beat up, particularly in the trenches.

Signing Levitre would be a mini-coup for the Colts. He's still young (27) and extremely talented. However, the reason I put him a notch below Vasquez has less to do with talent (Levitre is more talented) and more to do with offensive fit and money. At 6'2, 305 lbs, he's small. Former Colts offensive line coach Howard Mudd would have LOVED him during the Manning years, when smaller, quicker o-linemen were preferred. With this offense, the hogs have to be bigger. Levitre isn't someone who is going to run the opponent over at the point of attack. Levitre will also look for more money than a player like Vasquez.

Again, I'm not saying Levitre should be dismissed because he doesn't quite fit what the Colts should be looking for. However, I list him at No. 2 because he might not be exactly what Indy is looking for. 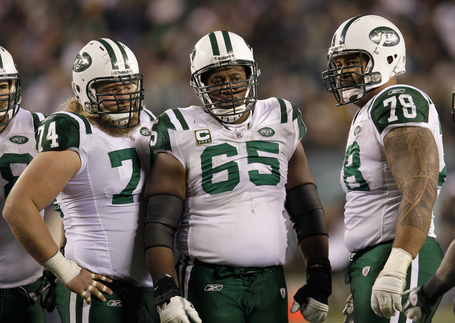 If Ryan Grigson is looking for a cheaper option over Vasquez and Levtre, or if he misses out on both and has to settle for another option, Moore would be a good signing. At 6'3, 305 lbs, he's about the same size as Levtre. He's strong, durable (started all 16 games each season from 2005 to 2012), and tough. He also has worked with Pep Hamilton before, back when Hamilton was an assistant coach for Herm Edwards in New York in 2004. The Jets ran a version of the West Coast Offense back then.

Moore's downside is he's 32, but because of his age his contract expectations won't be as expensive as Levtre or Vasquez. So, maybe being 32 is a plus.

Moore is from Gary, IN, and played his college ball at Illinois.

If there are other linemen you think the Colts should consider in free agency, give us some names and some reasoning in the comments below.