Your guide to essential Colts-related reading.

Heyward-Bey better Colts option than Moss? - Indianapolis Star
Phil Wilson argues that Heyward-Bey is a better, younger option at WR for the Colts over some dude named Randy Moss.

It's now official, passed my physical for the @nflcolts. Time to get to work. Thank you Mr. Irsay for… instagram.com/p/XTey2wI7iI/ 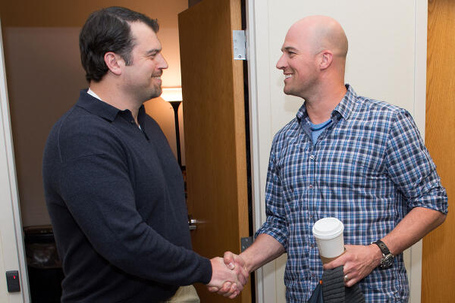 Thought For The Day: