Wide receivers, running backs, tight ends, Hakeem Nicks-s, it doesn't matter who you are, you'll get the ball and you'll get it often, unless, of course, you happen to be a freak athlete coming off a tremendous game against the Pittsburgh Steelers, in which case

you're shit out of luck. 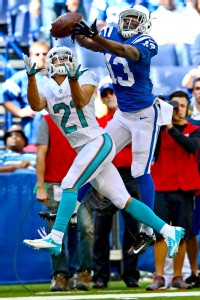 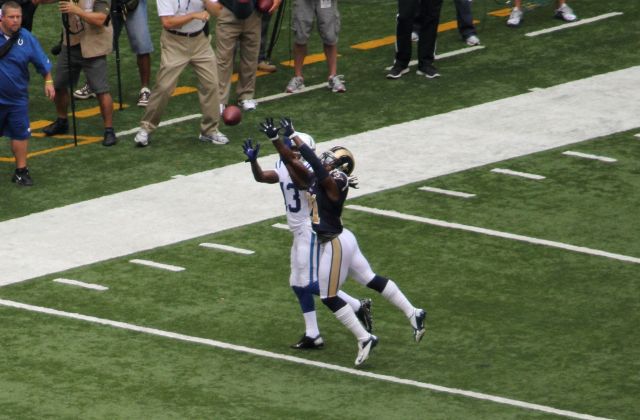 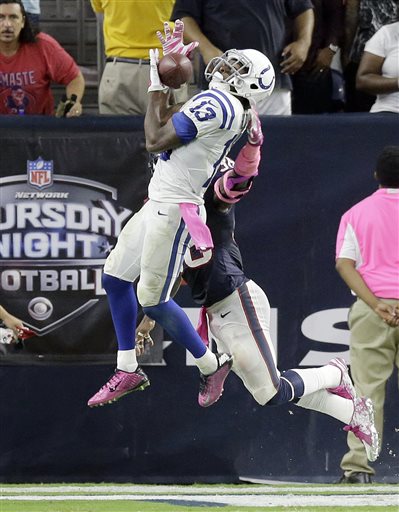 T.Y. may be equal parts teeny and tiny, but that has never stopped him from winning battles. The guy plays like he's 6'4, which is why his quarterback trusts him so much and why he's emerging as one of the league's elite receivers.