Share All sharing options for: Chris Ballard and the Colts have to make difficult choices on the defensive line

It’s almost odd to write but the defensive line is arguably the deepest position for the Indianapolis Colts. Consider that the team chose to keep 9 defensive linemen on the initial roster and that draft pick Rob Windsor and injured defensive end (PUP) Kemoko Turay aren’t on that list. 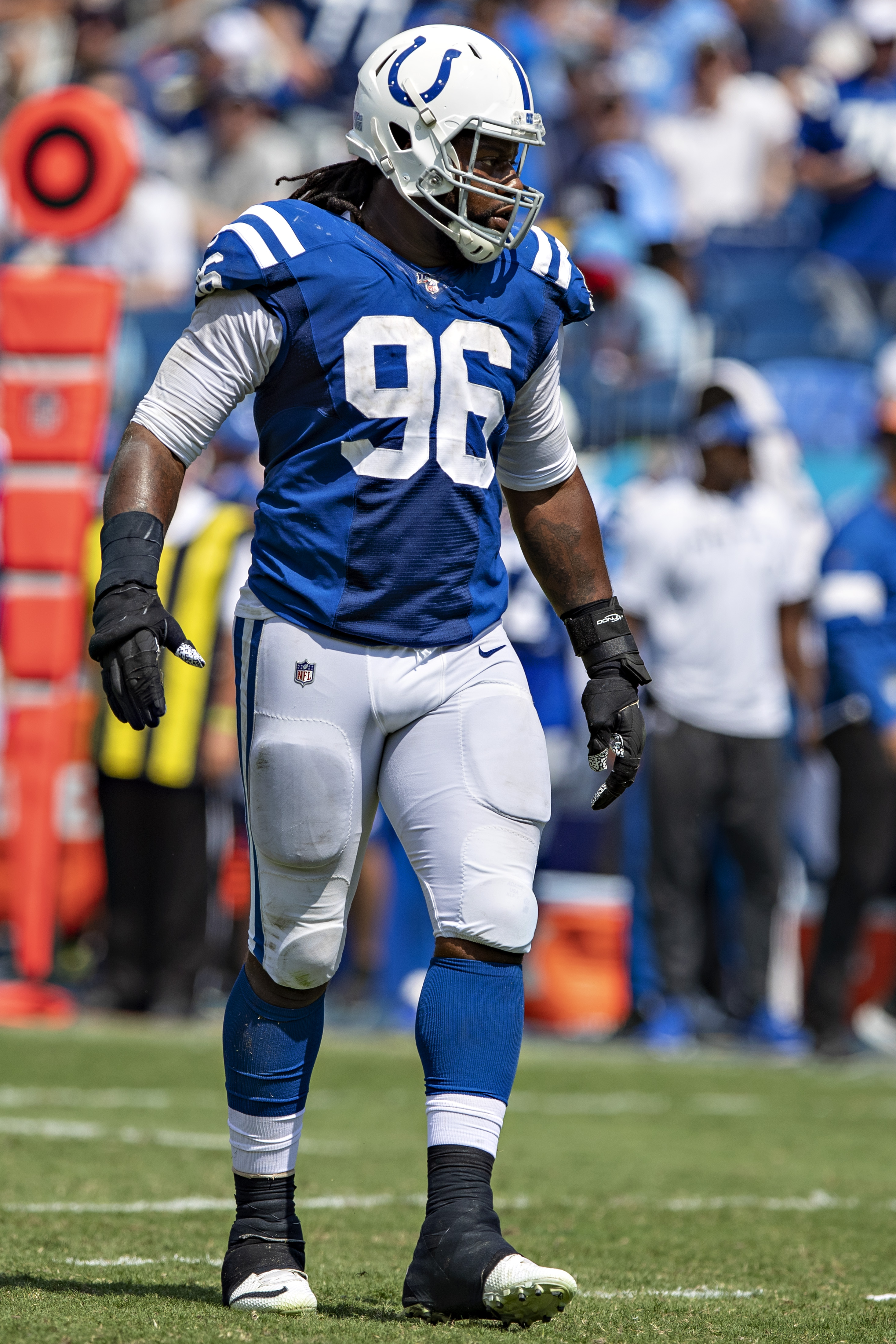 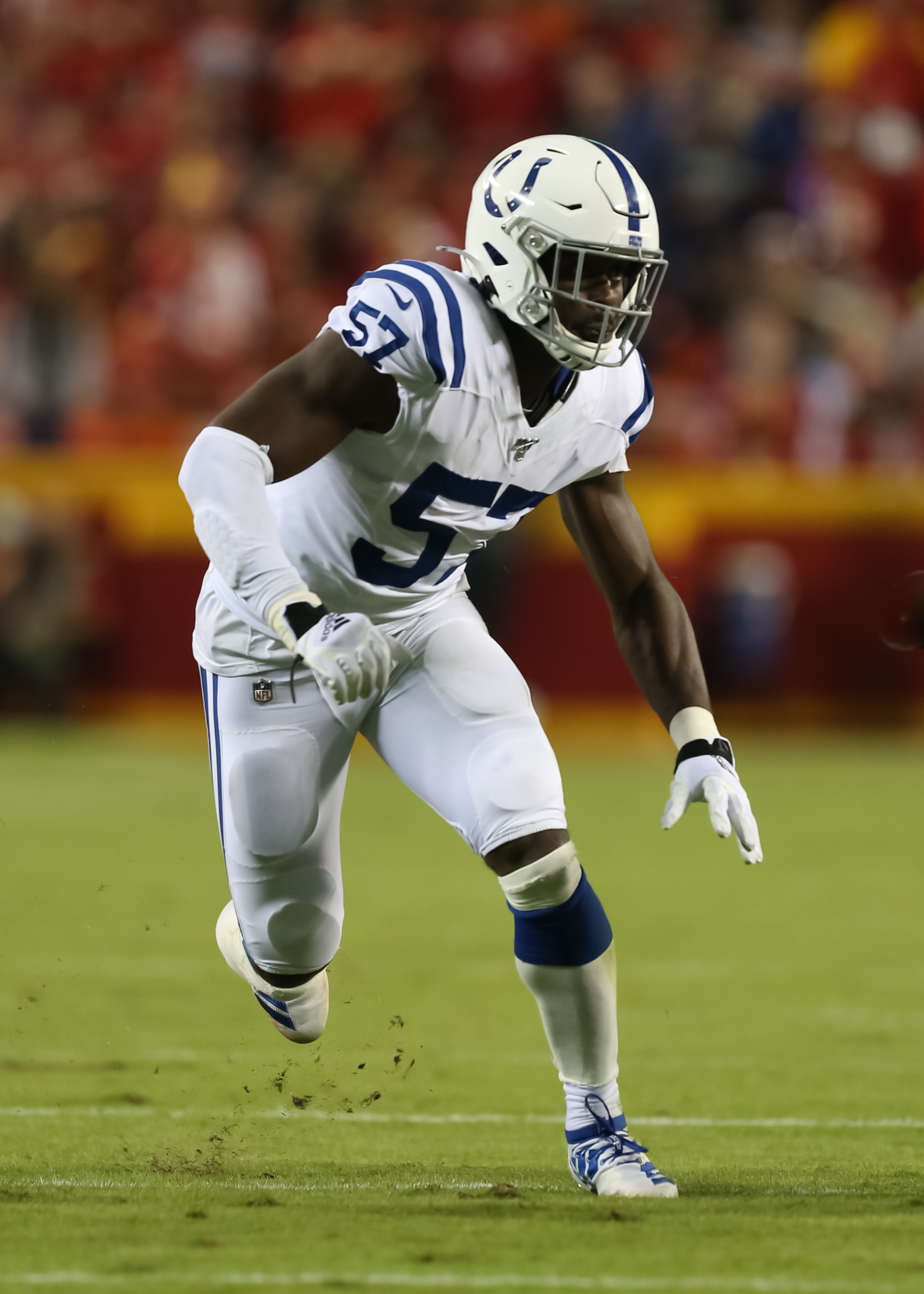 Consider that Tyquan Lewis entered camp with a target on his back and by all reports has showed out in face of significant competition. Consider that Taylor Stallworth made the team as the only healthy one-tech depth on the roster and that Sheldon Day could be headed to the short-term injured reserve to start the season. 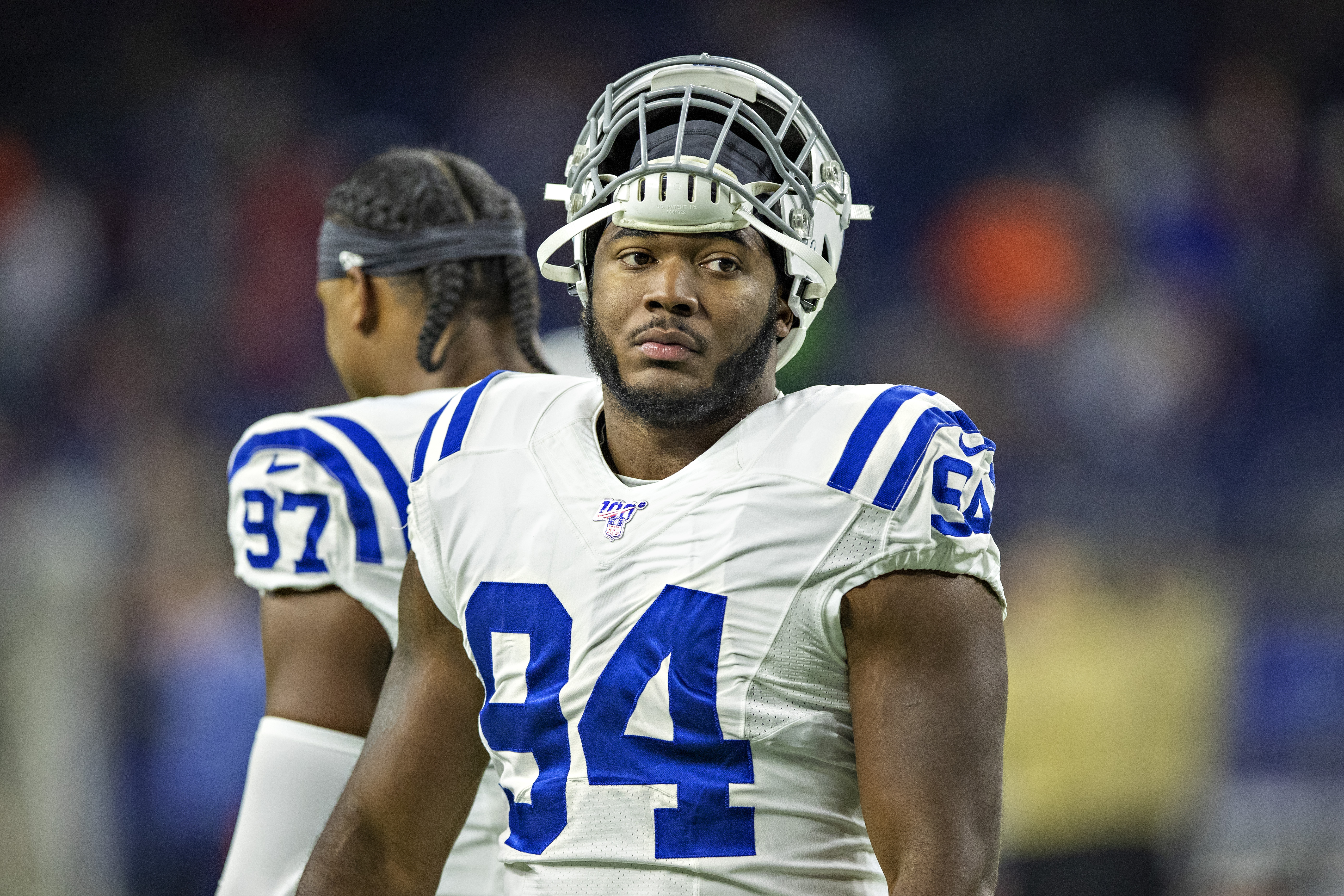 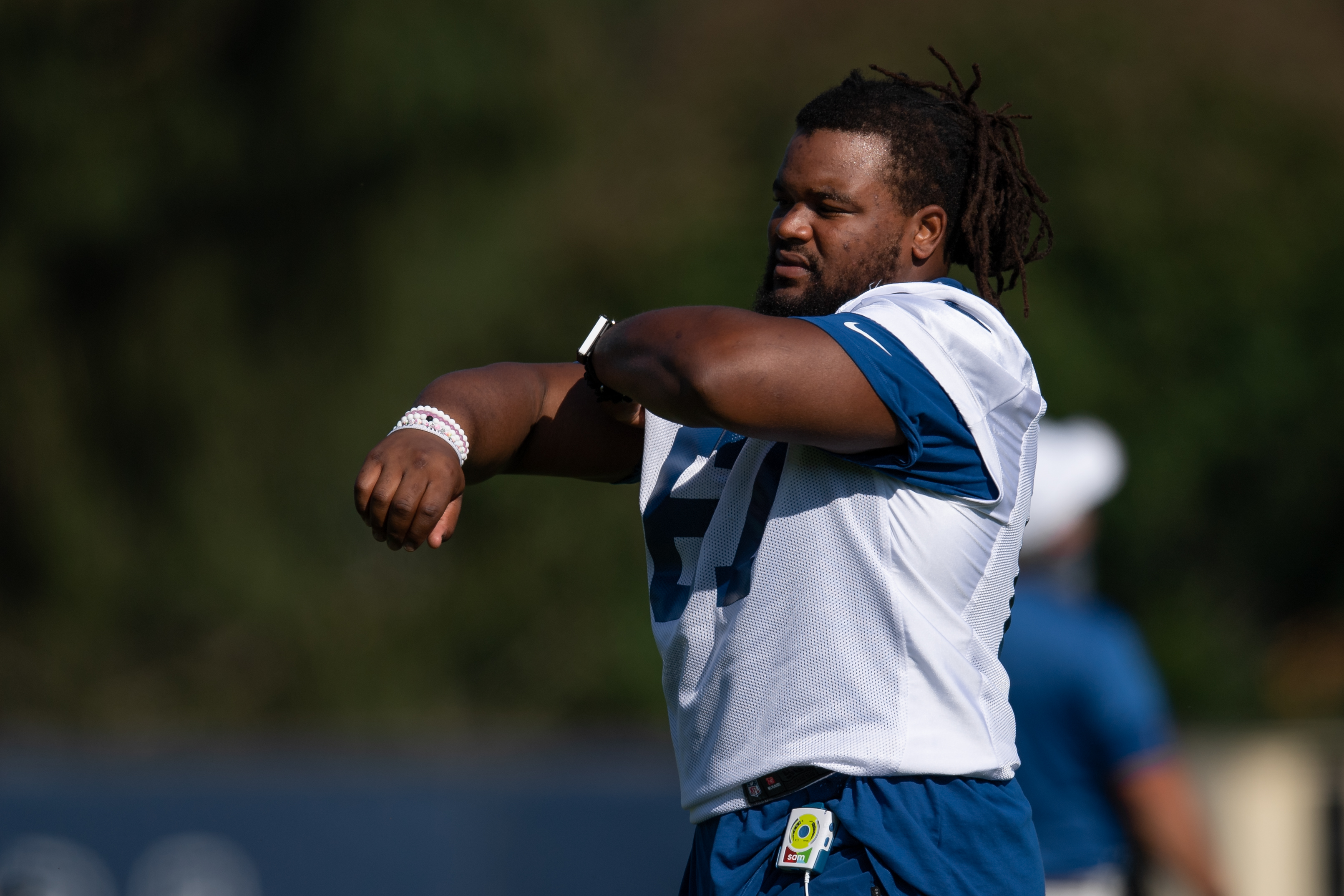 It’s fair to acknowledge that Jabaal Sheard will leave big shoes to fill opposite Justin Houston but it’s equally fair to acknowledge the the pairing of DeForest Buckner with Grover Stewart and Justin Houston will give offensive line coaches fits — even without considering the Al-Quadin Muhammad earned rave reviews in training camp and Denico Autry could be a dominant player back on the outside in base sets. 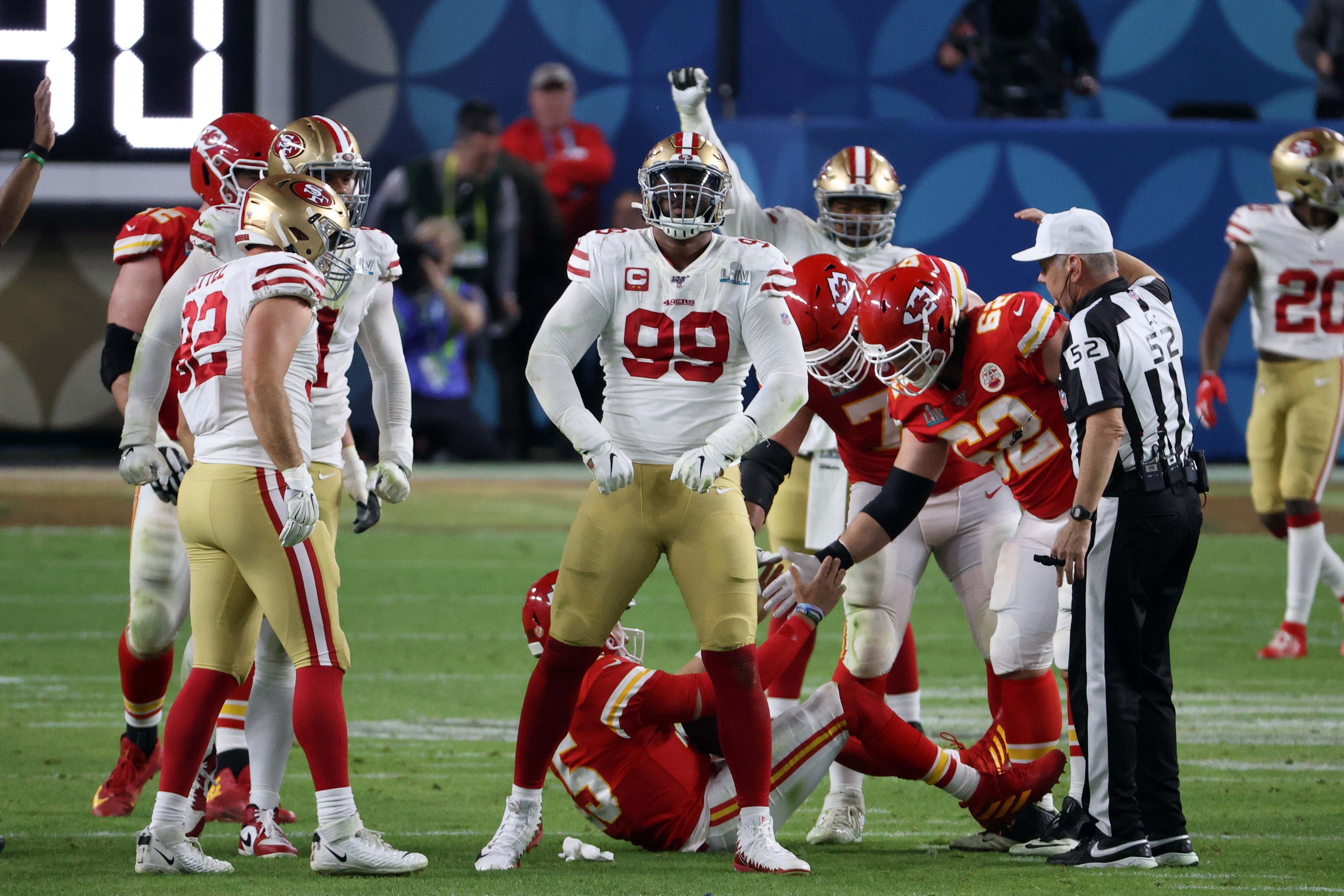 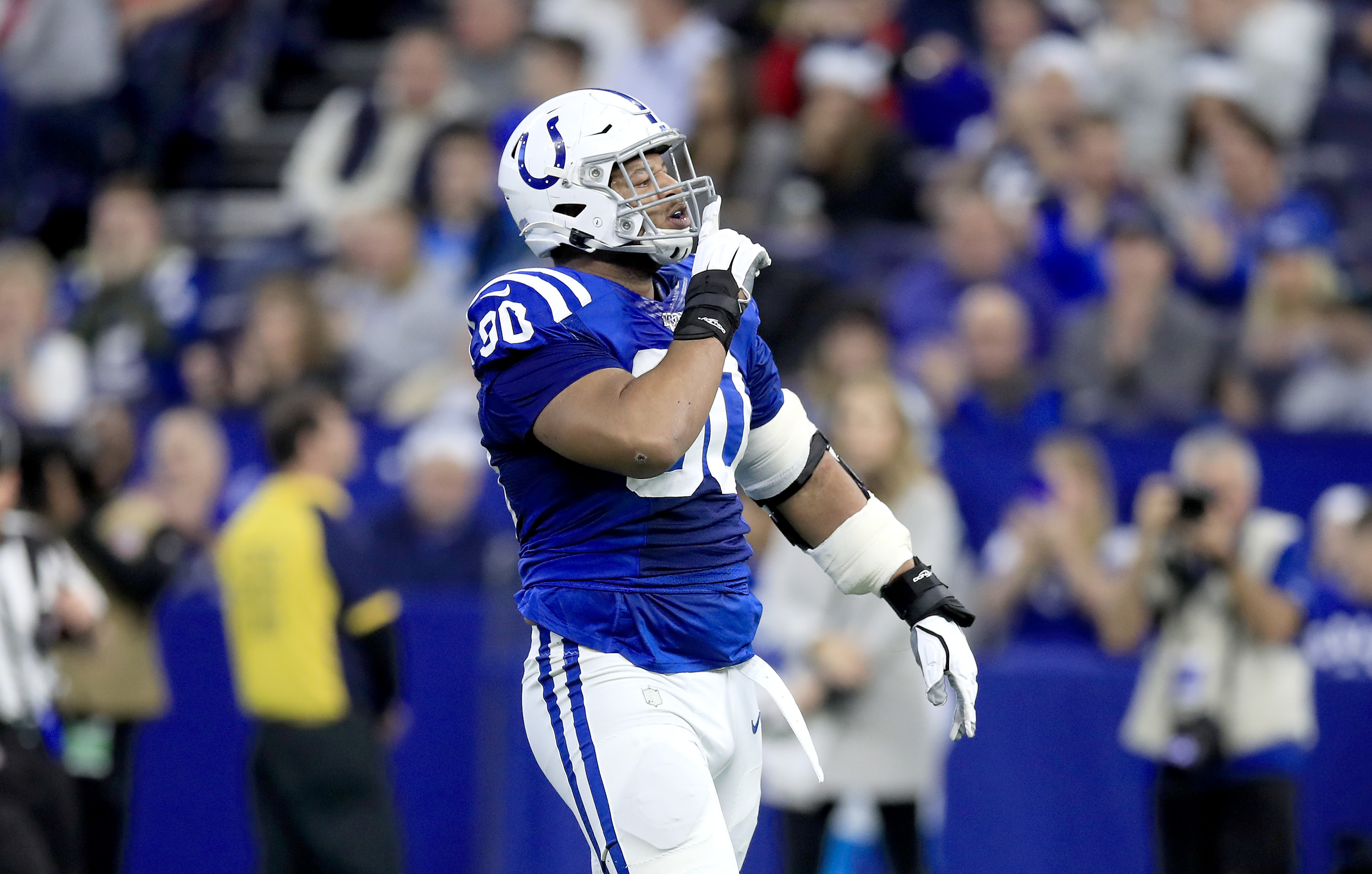 When Day returns healthy and Turay comes off of the PUP list, things will surely shuffle around but there is both youth and proven talent - as well as considerable position flexibility along a defensive line that for years stood out as a weakness — particularly on the interior. 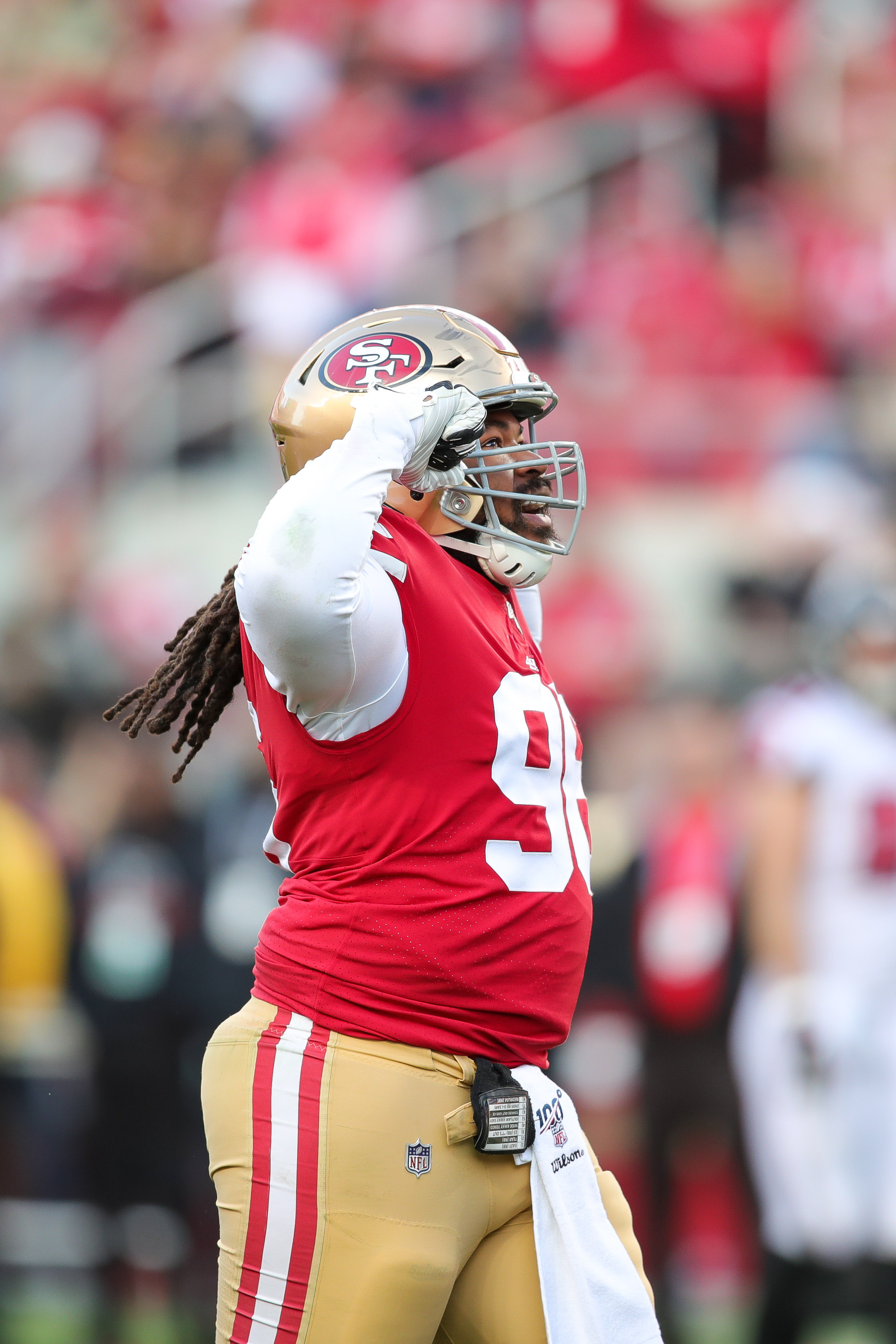 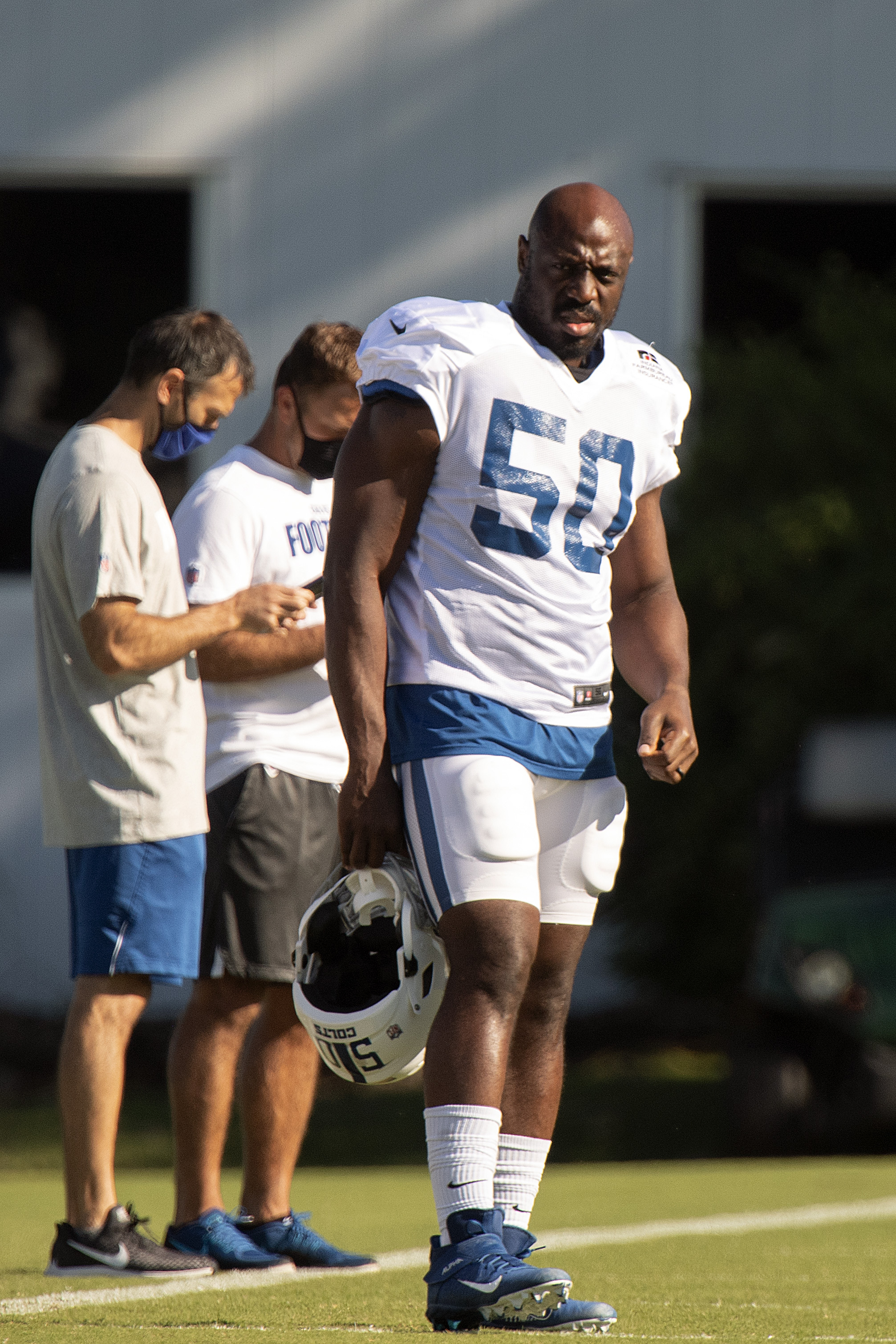