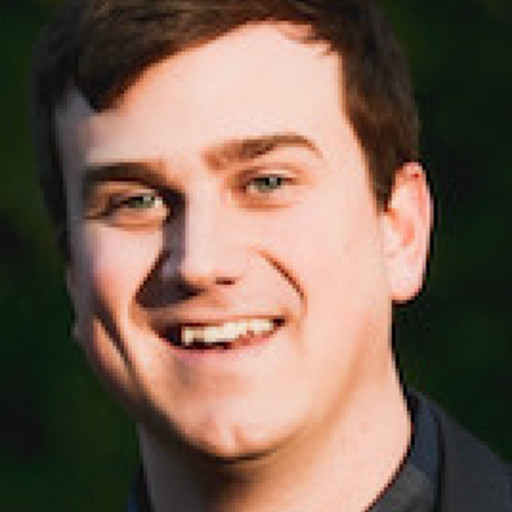 Report: Colts were among the eight teams that placed a waiver claim on Ex-1st Round DT Jerry Tillery

The Colts placed a failed waiver claim on a once top defensive tackle prospect they were once heavily linked to.

The Colts could be turning back to veteran quarterback Matt Ryan behind center again—as new interim head coach Jeff Saturday searches for a spark.

Not everyone was initially on board with Jim Irsay’s unprecedented decision to hire interim head coach Jeff Saturday, given his lack of experience.

The Colts linebacker suffered a setback earlier this week and is now seeking a professional opinion from a surgeon.

Colts fans appear slightly more confident with Jeff Saturday calling the shots along the sidelines, but will it be enough?

The Colts are already performing their due diligence on potential top quarterback prospects for this year’s NFL Draft.

The Colts have placed linebacker Shaquille Leonard on IR—and it’s possible his season is over, given where the team is at and his recovery status.

The Indianapolis Colts did some shuffling at running back along the team’s practice squad.

The Colts are ready to ‘roll the dice’ on Jeff Saturday. How are Horseshoe fans feeling?