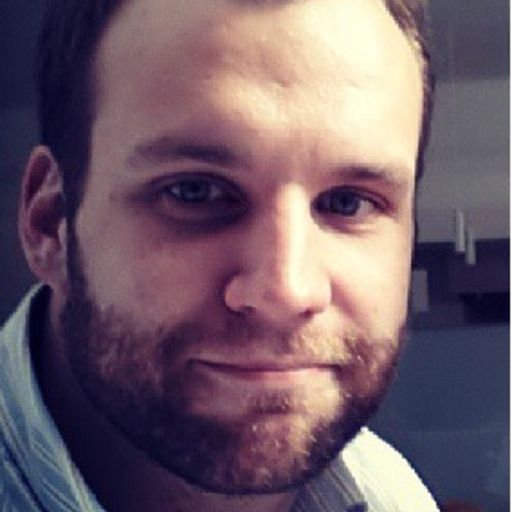 I enjoy my family, football and the NFL Draft. In that order. Growing up I played a lot of football which instilled in me a life long love of the game. I'm not at all interested in what someone's cleats look like or what a player wears during their post game press conferences. I'm a fan trying to understand the depths of the game and the process of building an NFL team. Players come and go, the inside zone run is forever. Follow me on Twitter: @NFLScheme

Can Reich guide Ehlinger to another win over the New England Patriots?

The Colts are sending Nyheim Hines to the Bills

If you were hoping Frank Reich would stop calling the plays, I have bad news for you.

The only way Frank Reich can win is if he’s coming from behind with the QB2- Matt Ryan is now the QB2.

5 Questions with Hogs Haven: What Needs To Happen To Get Carson Wentz Back On The Field?

Hogs Haven answers a few questions before the Colts and Commanders face off this weekend.

Film Room: Colts Week 7 Play of the Game- Tailor Made for Sam Ehlinger

BREAKING NEWS: Colts to start Sam Ehlinger over Matt Ryan at quarterback for remainder of season

The Ehlinger era is upon us and we didn't even know there was a quarterback controversy.

Colts Trade Rumors and Targets at the Deadline: 5 Players Who Can Fix The Offense

Colts trade rumors are picking up. This is a look at who the Colts could add and who is rumored to be available at the NFL trade deadline.